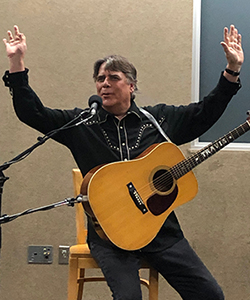 In 2011, the Academy of Texas Music proclaimed Gage "Musician of the Year." In 2016 the Red Willow Band was inducted into the South Dakota Rock and Roll Music Association Hall of Fame, and in 2017 Chris was given a lifetime achievement award by the South Dakota Friends of Traditional Music.  The award ceremony will be Sept. 25 in Sioux Falls, SD. 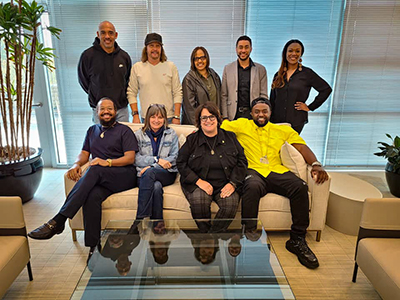 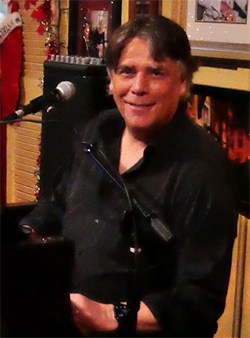 After 16 months of live streaming "Monday Night NOT at Donn's Depot" from MoonHouse Studio, the "Maestro" finds himself back at the bar. Every Monday 8:30 - Midnight.

Michelle is mixing cocktails and Winker is taking photographs.  All is right in the world.